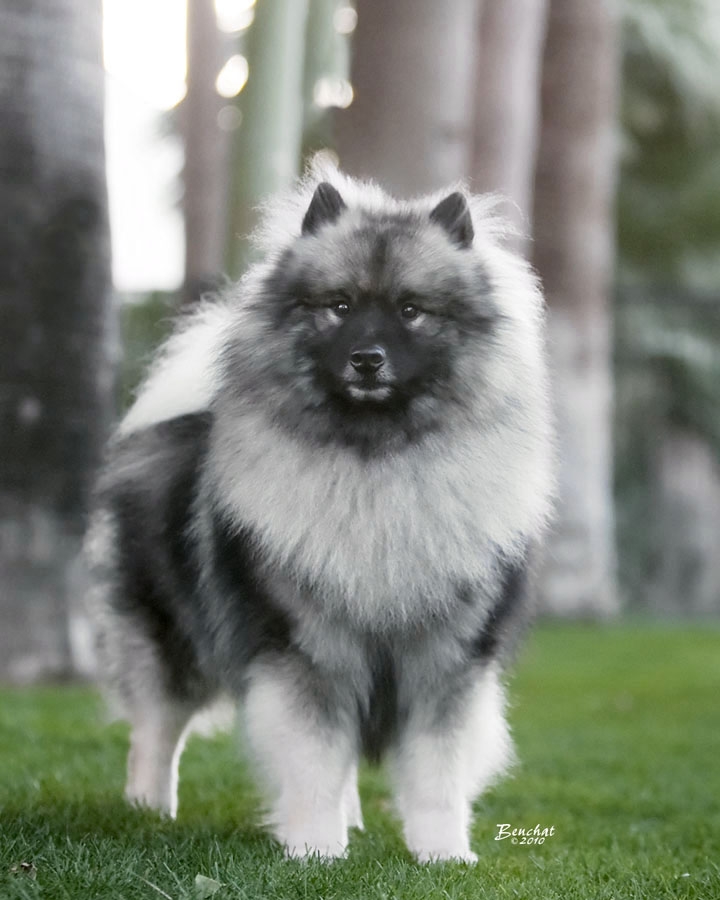 Teller is an import from David Matthews in England. He is tightly line breed on both sides of the pedigree. He offers many virtues to the Keeshond in the US. He has a short back, long neck, nice tail set. He is a balanced mover. Teller's coat texture and color are perfect! He won BOB at the 2009 Eukanuba dog show. In March of 2010 he won Best of Breed at the NCKC specialty. He has cleared all health tests, eyes, hips, elbows, patellas, thyroid, PHPT and cardiac. He has produced the most wonderful temperaments and top winning dogs including Rumor who won has won a KCA national BOB. 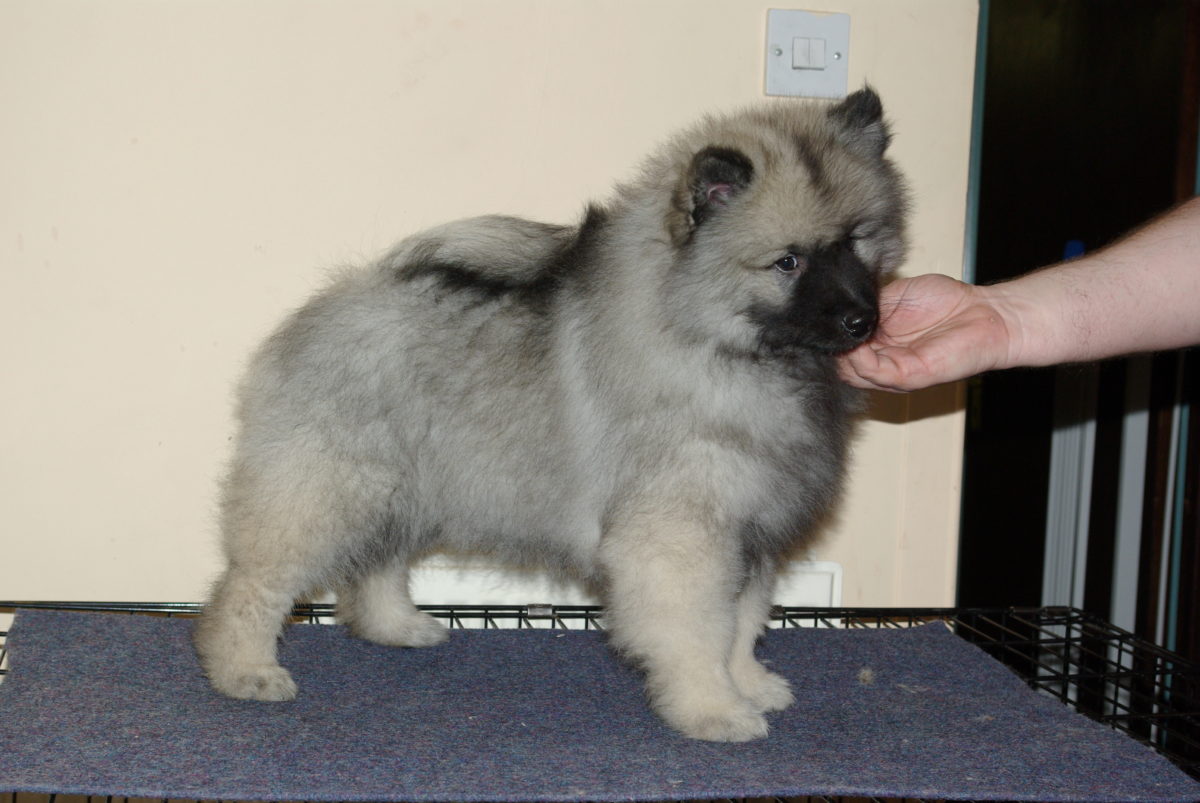 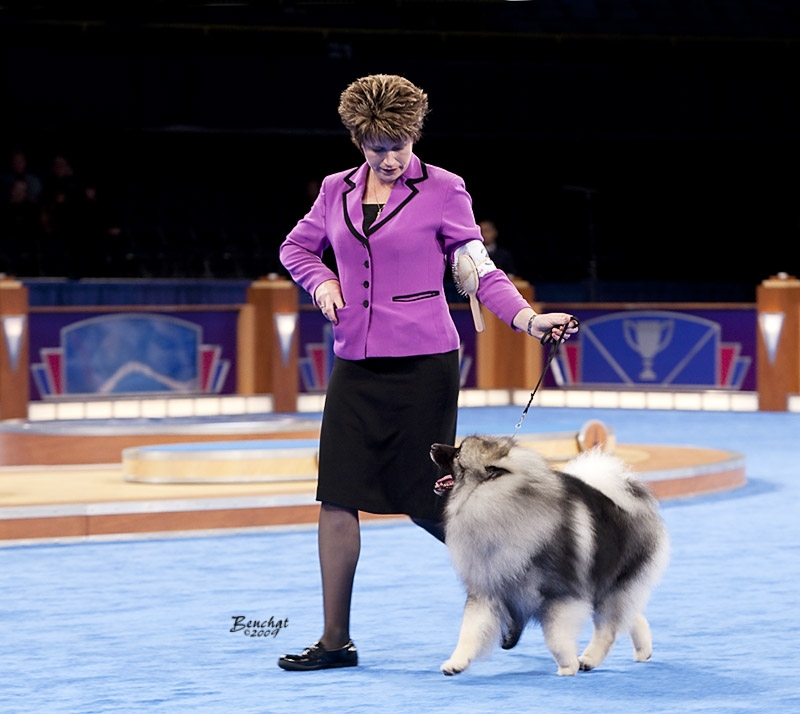 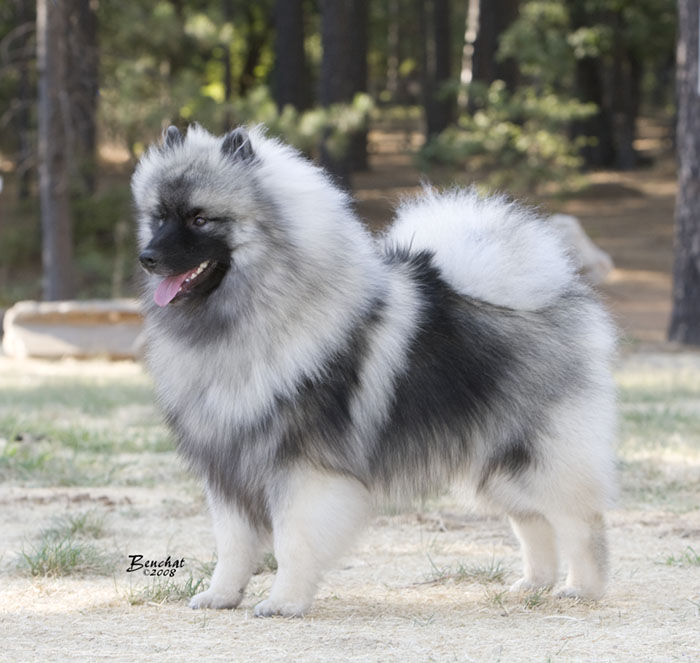 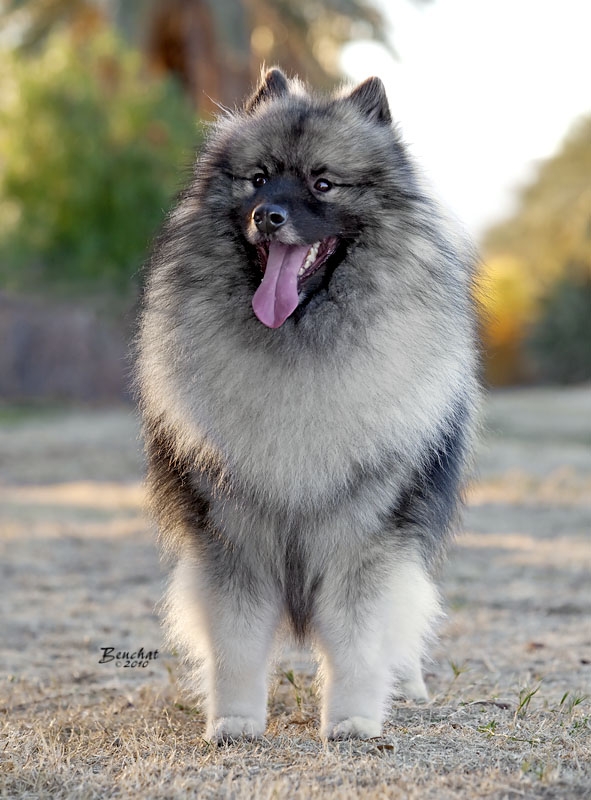 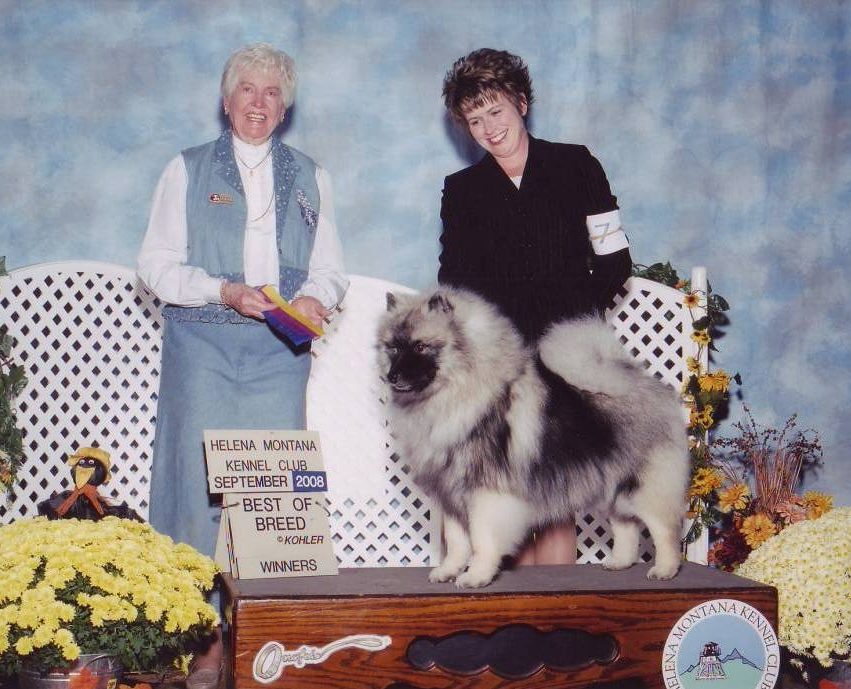 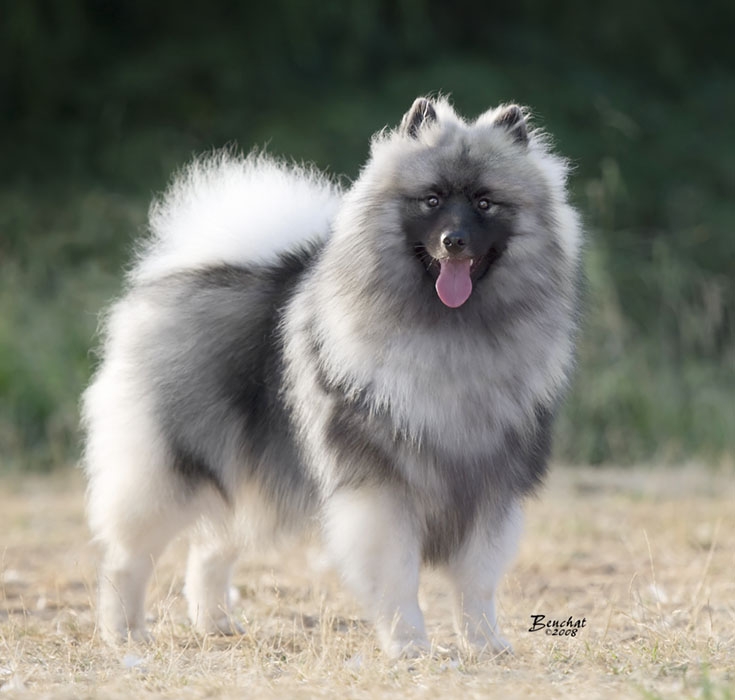 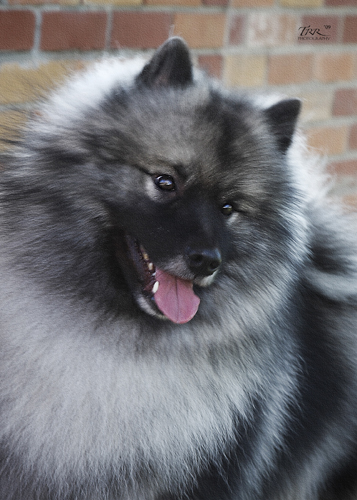 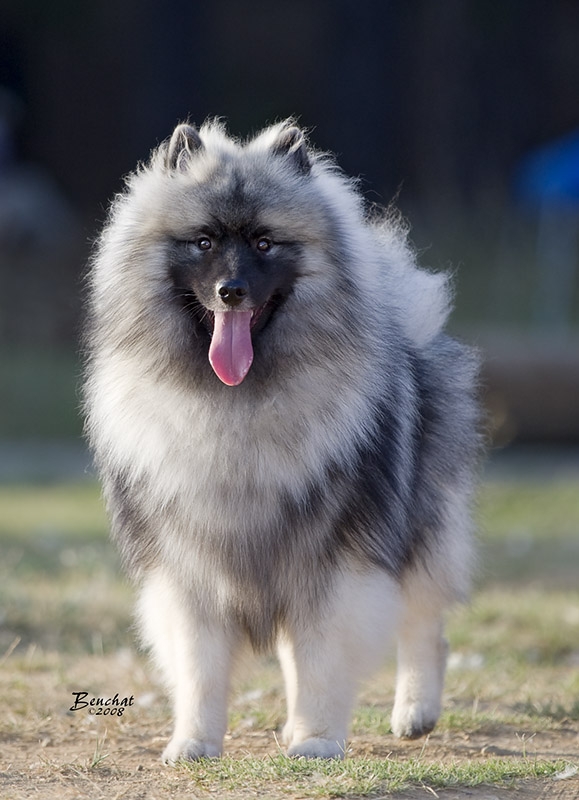